I didn't know what you were talking about, and then I realized that the subject changed. That was a rare post from my phone, so it must have changed something. I had been drinking as well so it's possible I fat fingered something on the screen.

Like him or not, gotta give Poulter props. Only way left for him to get in the Masters was to win this week. And he did.
Top

Not here in the land of the free.

U S A
Build a bridge and get over it.
Top

Did you guys hear about the RBC Heritage tournament over the weekend? Of course you didn't! That's because an unknown Japanese and a barely-known Korean played off for the title.

legitimatebeef wrote: ↑
Mon Apr 16, 2018 2:50 pm
Did you guys hear about the RBC Heritage tournament over the weekend? Of course you didn't! That's because an unknown Japanese and a barely-known Korean played off for the title.

Yes I did. And the barely known Korean had won the Players (was it last year or the year before, I can't remember). He couldn't putt to save his life on the home stretch and of course when the unknown Japanese buried his 35 footer on the third playoff hole, the Korean couldn't respond and even left it short, when he had to make it!

Oh, and Poults did Ok again, until he folded on the back 9 on Sunday. Too bad, I was rooting for him!

My problem was I heard about the tournament before it came on, since they started early. So I already knew the outcome, by the time they started the tape delayed coverage, I could not watch without the drama of not knowing.
I will stand in the fairway, I want to be out of your range.
Top 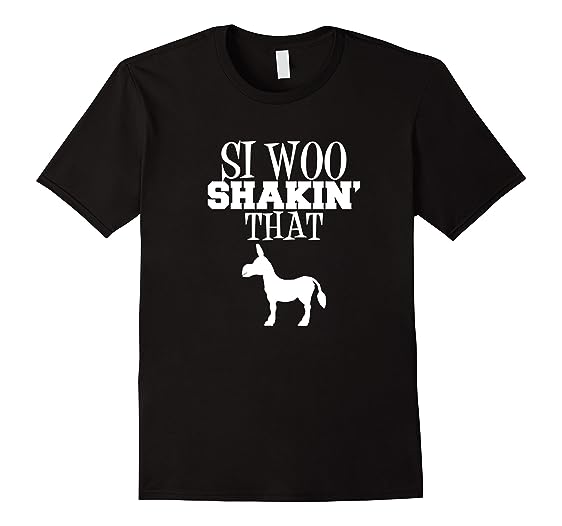 They made a shirt about that thing, with those guys and the song and whatnot.
Bluto did it
Top

My problem was it's the week after the Masters, so I didn't really give a crap.
Keep it short stupid.
Top

It's true, you do have to get away from it all. In the week after one of these life-and-death matters men's major championships I like to retreat to the cutie patootie low stakes world of LPGA.
Build a bridge and get over it.
Top

To me the real issue is there is no off season for golf. No opportunity to miss it.

So it leaves me not caring many times.

If golf had a 6 month off season like other sports each week would be more interesting. But is the RBC Heritage really more important than the Valero Texas Open, or the John Deere classic? Nope they are all a whole bunch of don't care.

There are 5-6 tournaments that stand on their own and then the ones Tiger is playing in. I'd like to apologize for being a bad fan, but I really don't care.
Keep it short stupid.
Top

Big change is a coming in men's pro golf. Did you guys realize that this is the last year of "Glory's Last Shot"? That's right Jack. Starting next year it will become the 2nd major on the calendar, played in May. The Players Championship will be moved back to March. Which lines it up with the Florida swing I am guessing. Which is good since there's no more Doral.

Big shake up!!! And why not, is what I say. It will feel fresh, for a couple years at least. It means three straight months of major championships. I like that it will culminate in the Open, the granddaddy of them all. Also the "Champion of the Year" title will carry more weight.
Build a bridge and get over it.
Top

I'm going to spectate at the Wells Fargo in Charlotte next week. Got a ticket thru work... better than being at the desk!
Everything Sucks
Top

If Justin Thomas plays, follow him, make a few comments and see if you can get on camera being escorted off the course.

Not sure of the details but right now on the PGA Tour there is some sort of two-man team event going on. LMAO

#bababooey
Build a bridge and get over it.
Top

Tiger played like crap. Still made the cut. That is class IMO. Never give up.

The Players's Championship is the Stuart Sutcliffe of golf tournaments.
Build a bridge and get over it.
Top

Stuart Sutcliffe was the "fifth Beatle" you ignorami
Build a bridge and get over it.
Top

OK golf establishment, I surrender. I will now consider the Players'es's Championship to be the "fifth major". It will probably entail a massive life change but hey, nobody ever said being a fan of pro golf was easy.
Build a bridge and get over it.
Top

legitimatebeef wrote: ↑
Thu May 10, 2018 12:32 pm
OK golf establishment, I surrender. I will now consider the Players'es's Championship to be the "fifth major". It will probably entail a massive life change but hey, nobody ever said being a fan of pro golf was easy.

Ok so what will you call the 6th major?

There will always be "the next best tournament" so where does the line get drawn?

Dude just try it. If you world falls apart as a result, I'll take the full blame.

The larger point I am trying to make here, is that such "concerns" as the one surrounding the status of "major championships" in golf, are not actually concerns at all.

Anyone but Webb.
Bluto did it
Top

I was at work, opened the app, and saw he was -11 for the round after 16. I went upstairs to talk to one of my golf playing managers, and joking around said he was probably going to put two in the water on 17. Damned if he did not proceed to rinse one.
I will stand in the fairway, I want to be out of your range.
Top
Post Reply
282 posts

Users browsing this forum: No registered users and 2 guests